Click here to read more about the half-level of sound.

There are various regulations governing the levels of noise permitted in the workplace. In Europe, noise in the workplace is governed by the EU Directive 2006/42/EC, while in the United States it is regulated by OSHA standard 1910.95 Occupational Noise Exposure. OSHA is an acronym for the Occupational Safety and Health Administration, which is the federal agency responsible for the implementation of occupational health and safety legislation in the United States. There are also countries that have more stringent national standards than those laid down in EU directives or set forth by OSHA.

What is the EU-directive?

If the stated guidelines are exceeded the cause must be investigated. A timetable for an action program must be formulated and implemented. Employees must receive adequate information about the exceeded levels and the measures taken. Information must also be provided about the risk of hearing loss that exposure may pose and the obligation to wear hearing protection.


The European Directive 2003/10/EC defines the maximum limit as 87 dB(A) Leq for an eight-hour work day. In the case that the national law states a lower sound level, than the EU directive, this must be followed.

OSHA 1910.95 sets values for noise exposure in the workplace. The limits are based on a worker’s weighted average over an eight-hour day. OSHA sets the maximum permissible exposure limit (PEL) to 90 dB(A) for everyone who works eight hours per day. These levels apply for an exchange rate of 5 dB(A).

The National Institute for Occupational Safety and Health (NIOSH) in the US recommends that the equivalent noise level that a worker is exposed to should be limited to 85 dB(A) for an eight-hour day to minimize the risk of hearing damage. Based on updated literature studies, NIOSH has found that significant hearing loss can occur even at levels in line with the OSHA PEL. NIOSH also recommends an exchange rate of 3 dB(A) so that each increase of 3 dB(A) halves the permitted exposure time.

In 1981 OSHA implemented new requirements to protect workers in the manufacturing industry. In cases where the worker is exposed to a weighted equivalent noise level of 85 dB(A) or more during an eight-hour shift, the employer must implement a hearing conservation program. Employers must measure the noise level, offer free annual hearing tests, provide hearing protection and training, as well as evaluate safety measures, unless they ensure that workers are exposed to less than 85 dB(A) by changing work practices, tools and equipment. 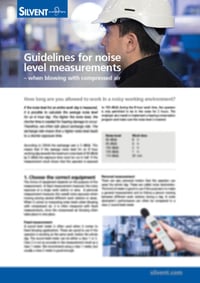 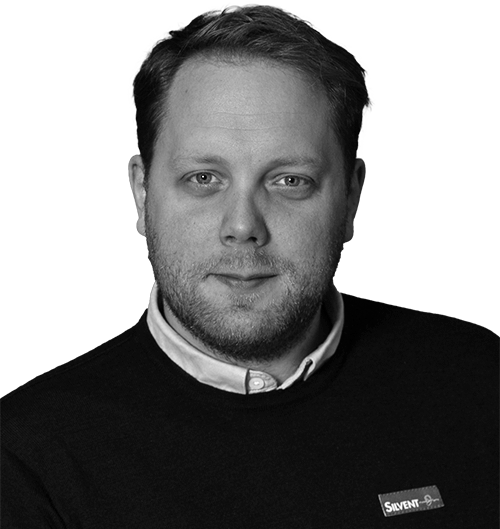 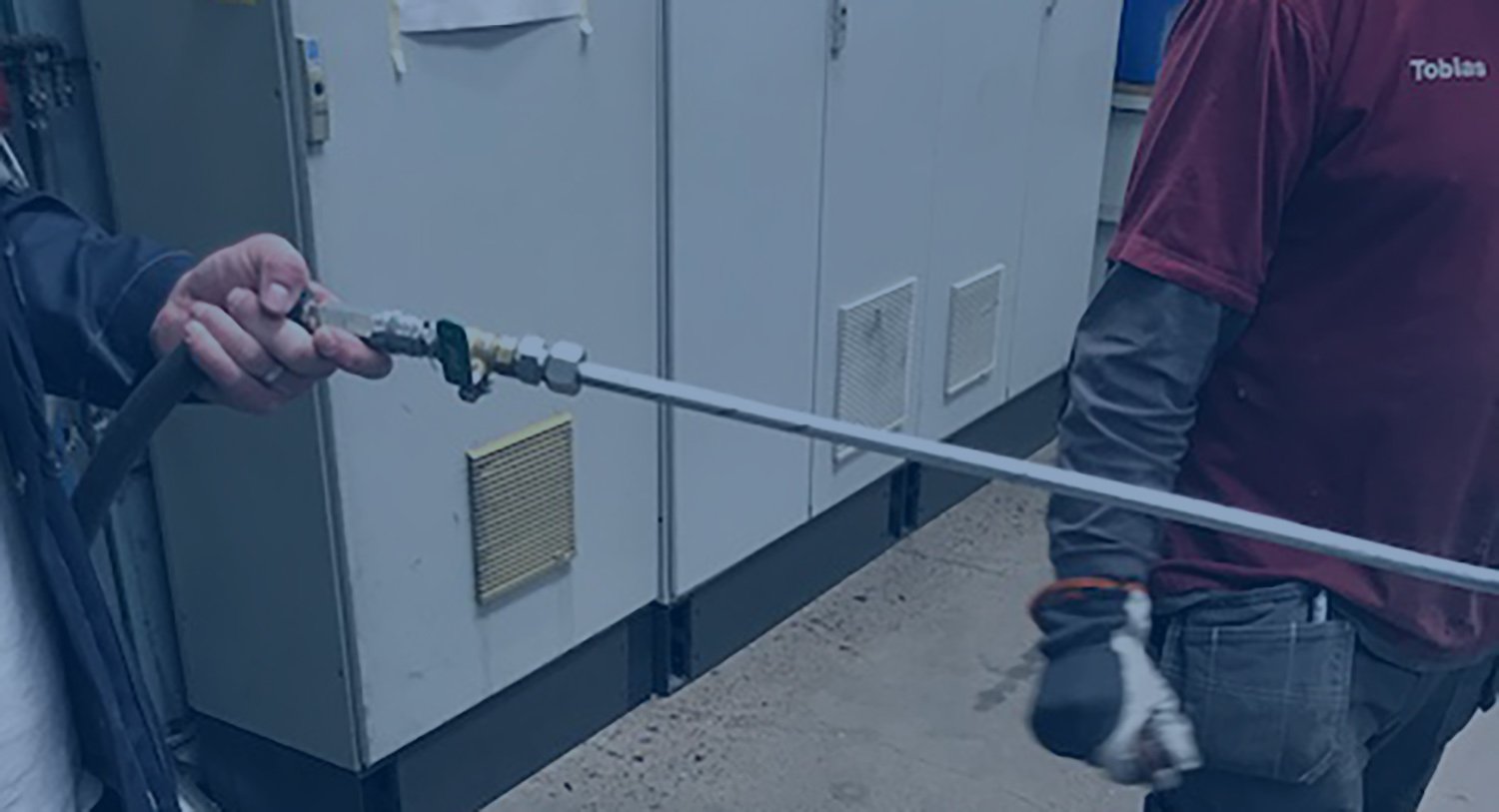 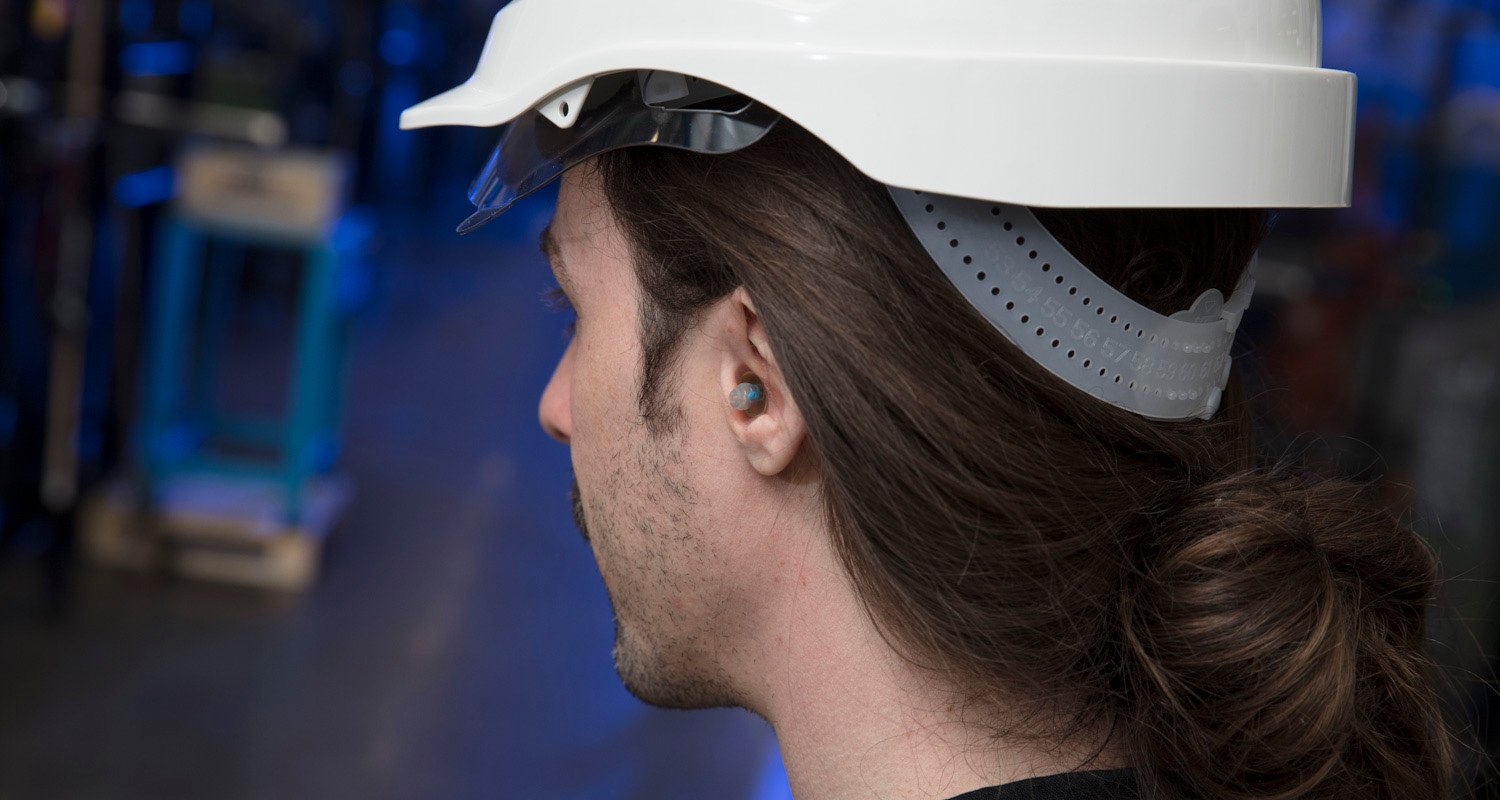 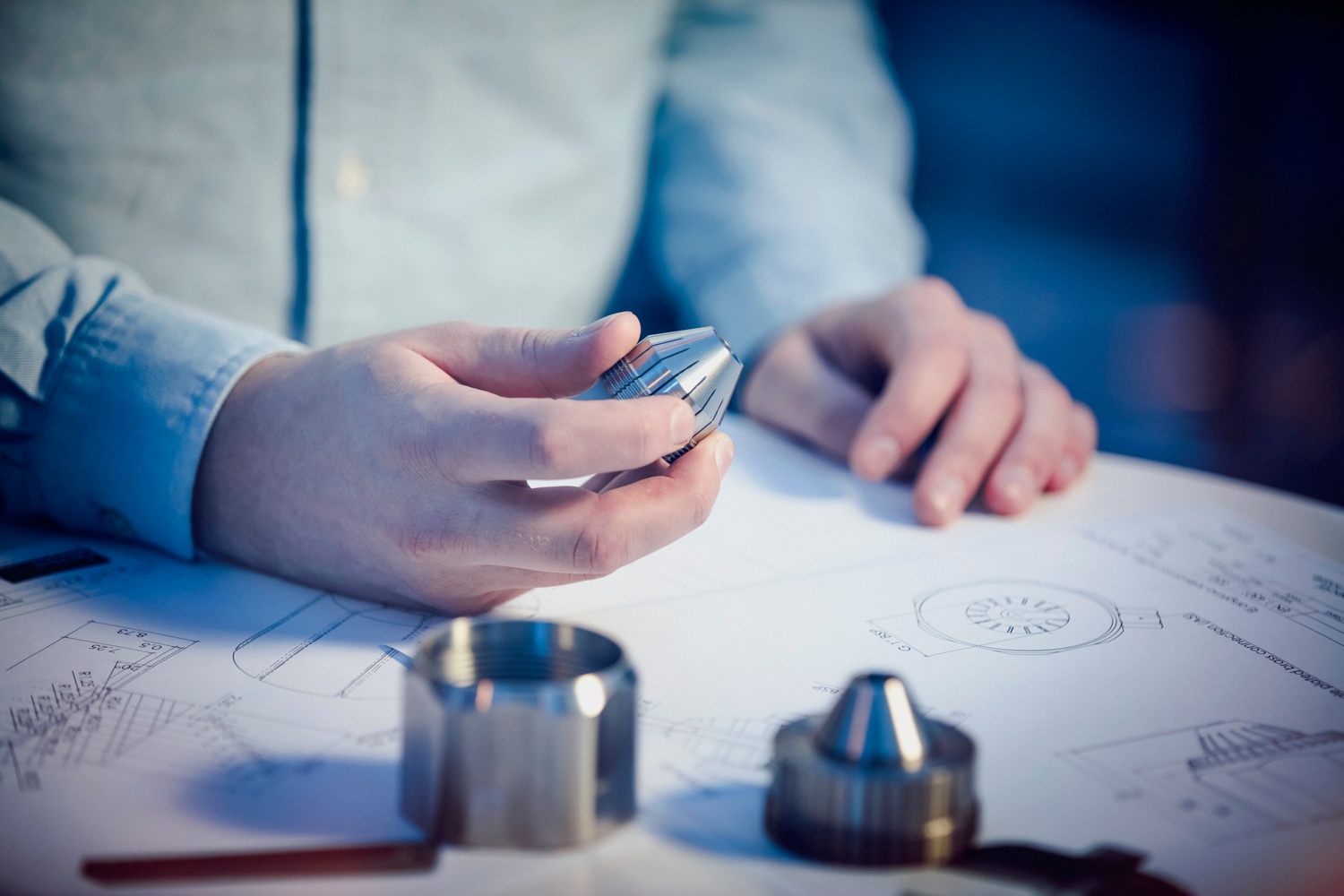 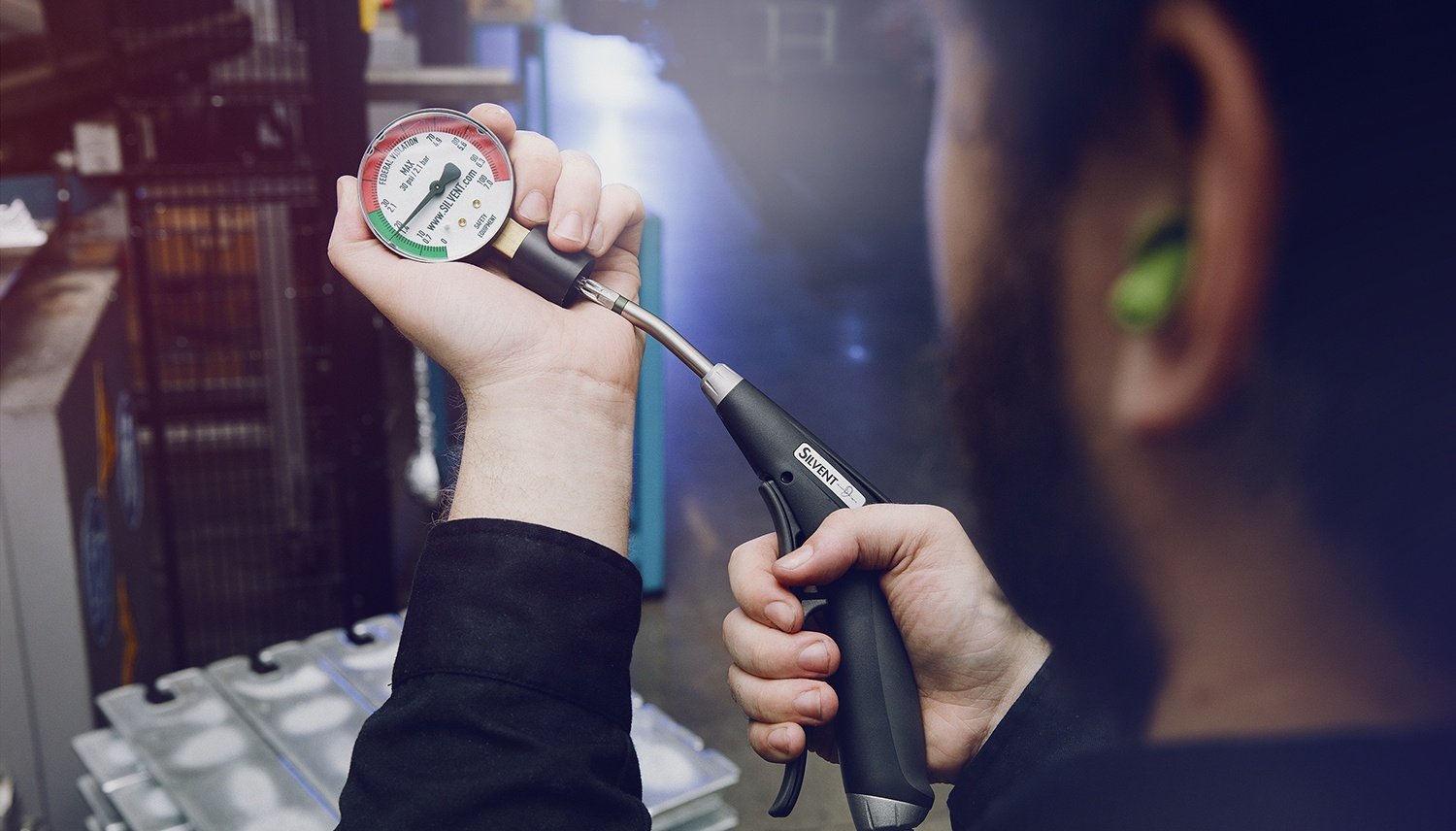 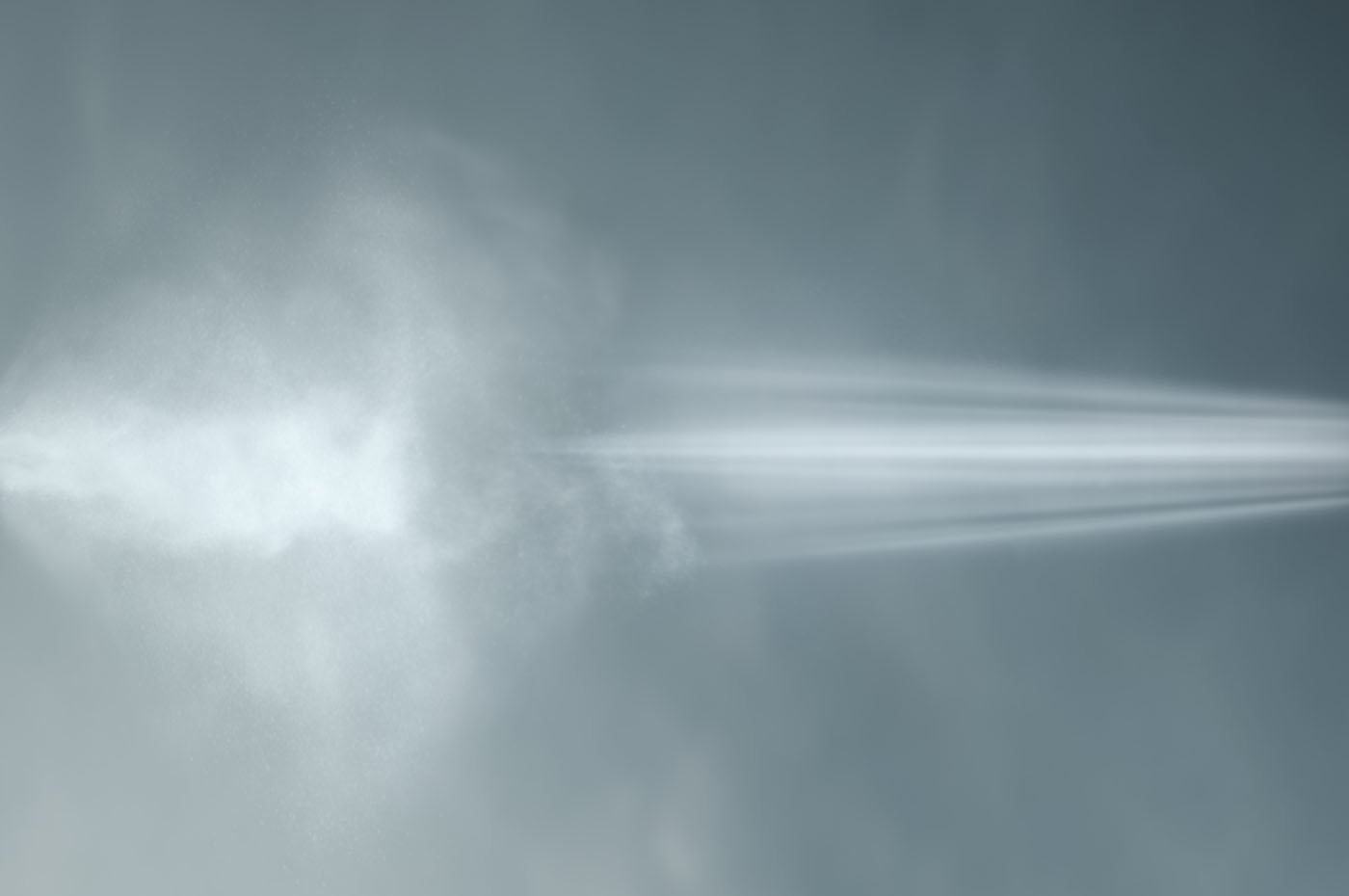 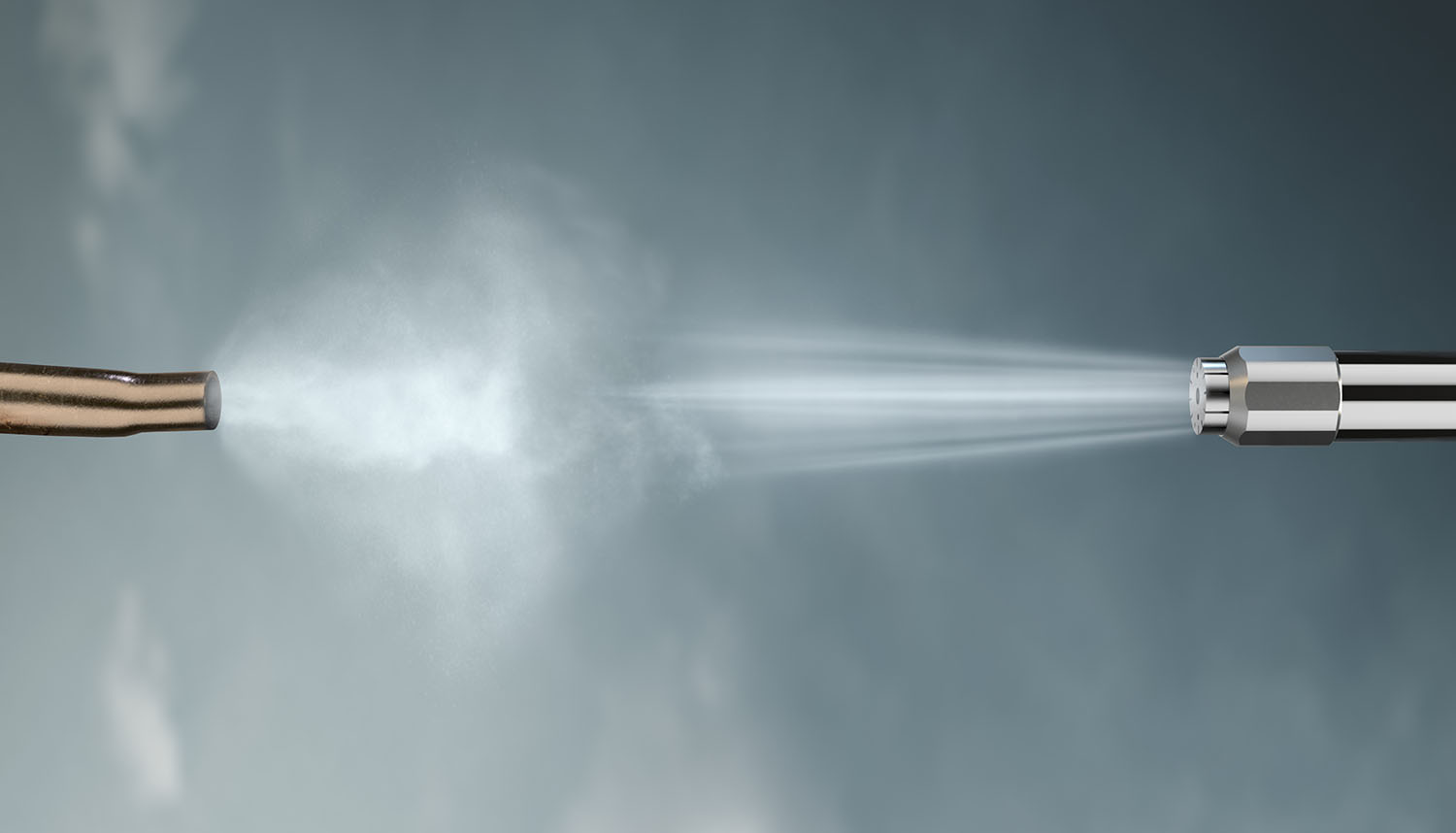 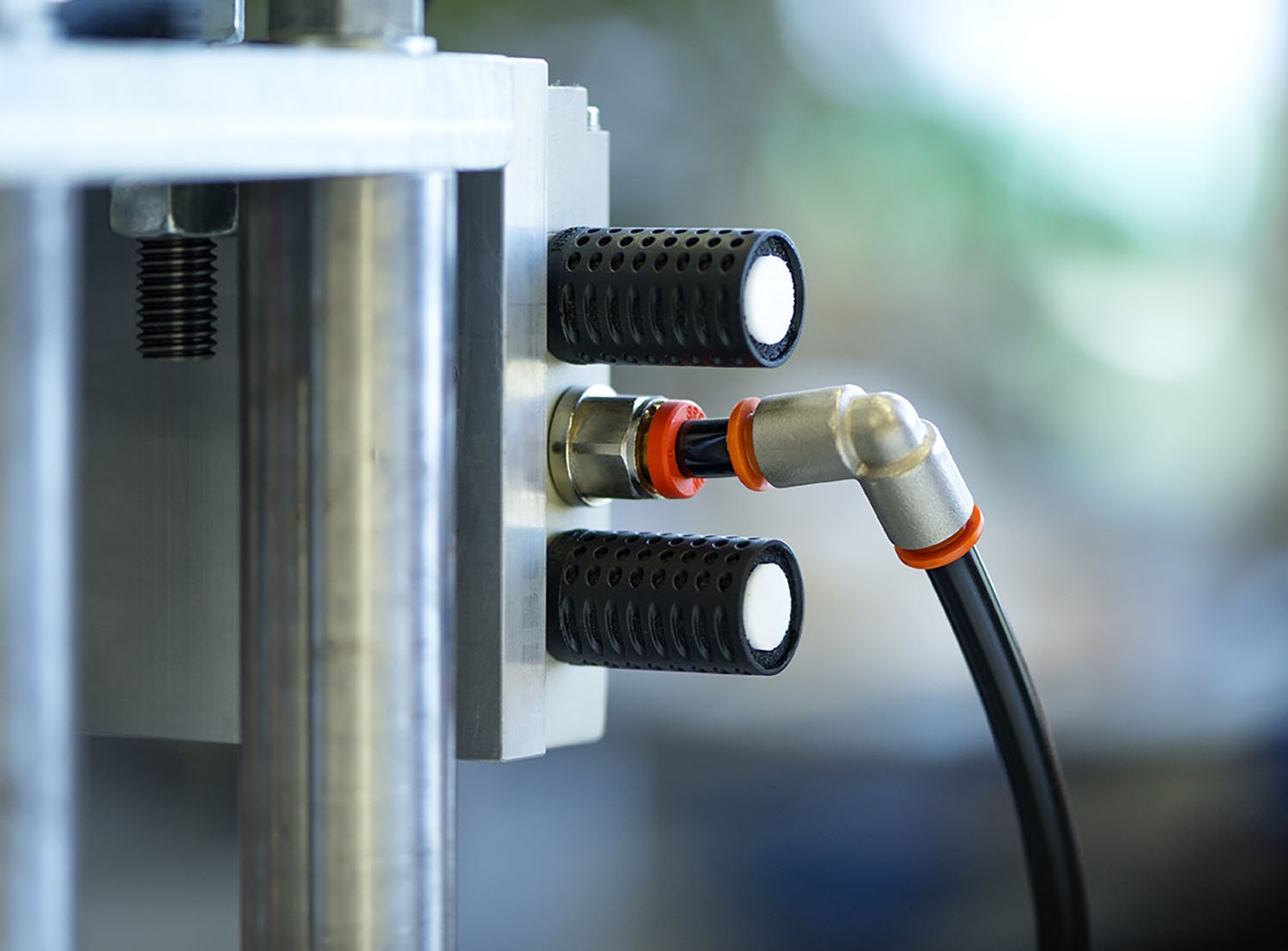